It was the steepest monthly percentage drop in foreign investors’ holdings of CGBs since August 2015, Reuters calculations showed

It was the steepest monthly percentage drop in foreign investors’ holdings of CGBs since August 2015, Reuters calculations showed.

“We believe robust inflows from net trade settlements, foreign equity and net FDI may have more than offset foreign bond outflows,” they said in a note. 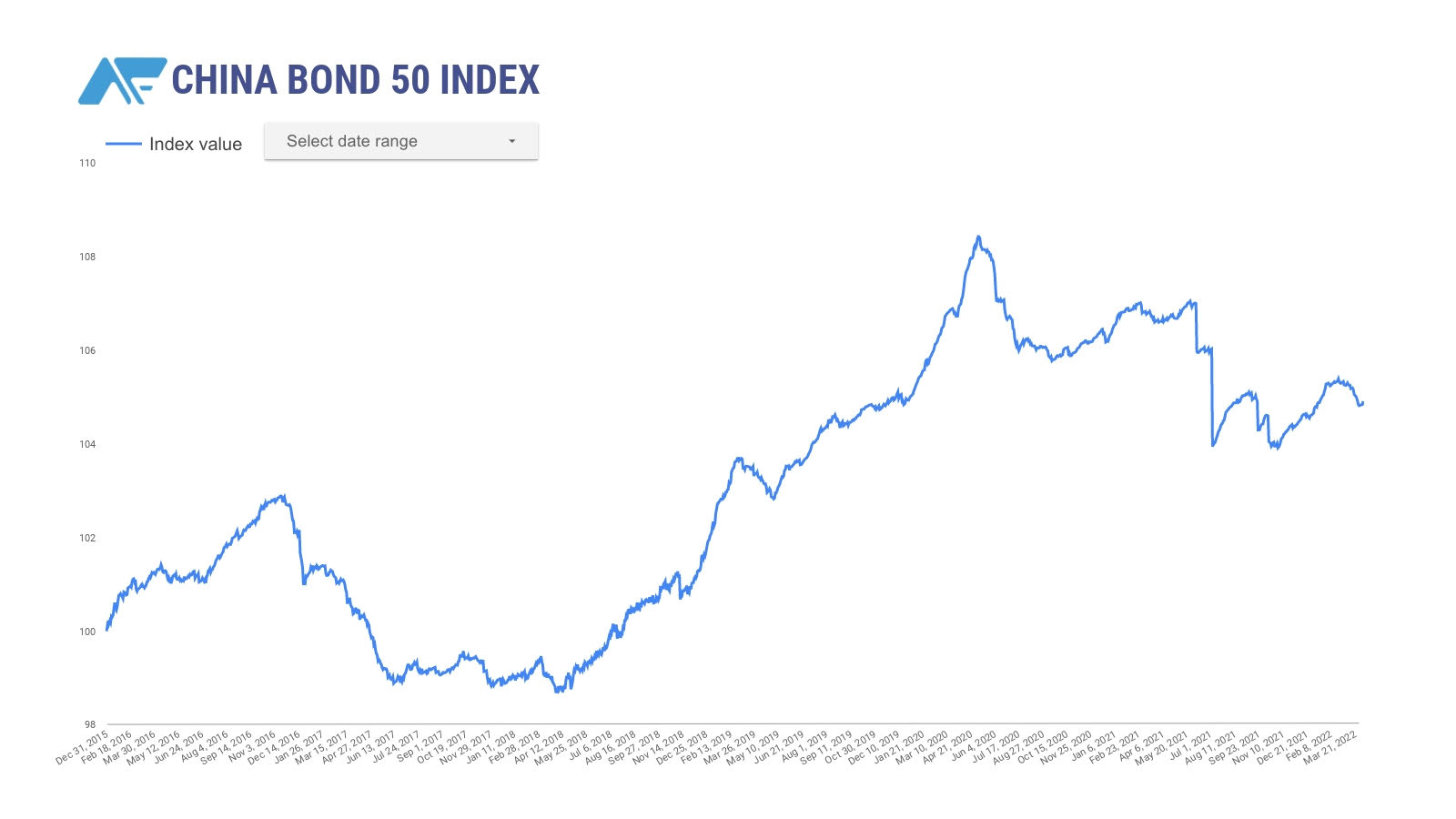 The Central Bank of Russia (CBR) and Russian sovereign wealth funds might have also sold some of their holdings of Chinese government securities as a precursor to Moscow’s invasion of Ukraine.

“This may raise some concerns over yuan selling pressure and bond outflows ahead as the CBR’s holdings of yuan securities could be about $83 billion,” Nomura said.

However, analysts said they remain optimistic that foreign bond inflows are likely to return in coming months in view of China’s improving macro outlook.

Indonesia Buys Back $467m in Bonds to Manage Refinancing

George Russell is a freelance writer and editor based in Hong Kong who has lived in Asia since 1996. His work has been published in the Financial Times, The Wall Street Journal, Bloomberg, New York Post, Variety, Forbes and the South China Morning Post.